skip to main | skip to sidebar

I got impressive, amazing oldfashion mosaic Lutinos from Tawain.

黃啟閔 bred these good fish. It is a good start to get Lutino with european standard. Gary Lee brought this fish to europe! 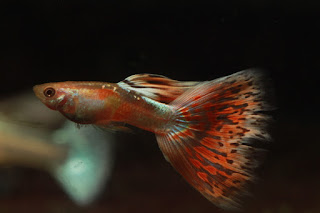 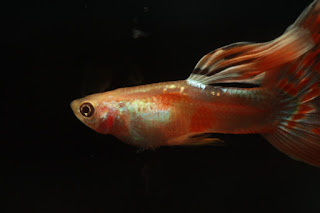 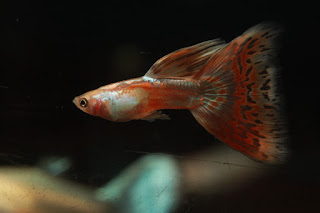 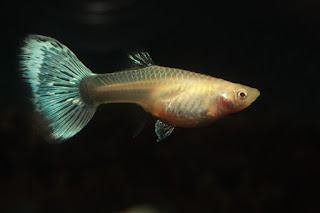 
Hello,
many things happend all the time I posted last time.
Now I will share some pictures and infos about my breeding.
Actually I run 20 breeding tanks , 2 for each "strain": 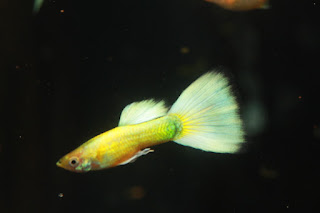 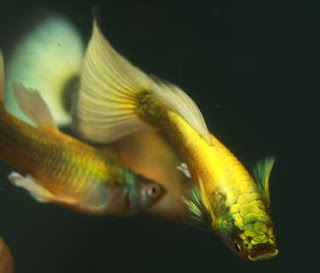 F2 generation between my Platinum Ni² Pastel (y-linked) and a "full platinum" (female) from Thailand. The coloration is nice, but finshape is just a little bit better then a regular feederfish...next generation will tell if I will continue the improvement of this "strain". 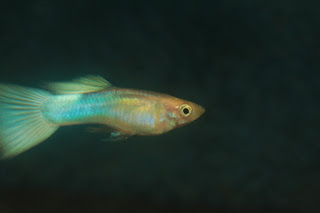 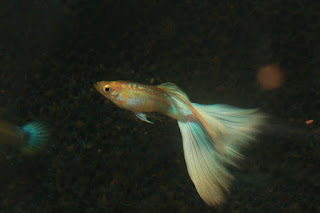 My old American Pink White strain, at the last WGC Vienna a pair of this strain got second of AOC Deltatails. You see a old Breeding male and a youngster. This strain gives good shaped finbs and also good proportion. Maybe there is IFGA ancestry in it? The white is often dull, but clean. Body coloration ist oldfashion style with blueish peduncle in some specimen. APW is x-linked in this strain. 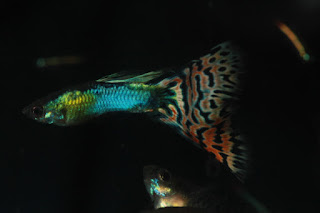 Here is a Platinum Japan Blue Mosaic, I got from Claus Osche years ago. This linie is enriched with bodybasecolor Gold (Bronze) by myself. I am looking forward to the next generation, which will gives  homozygoes Golden(Bronze) fish again. 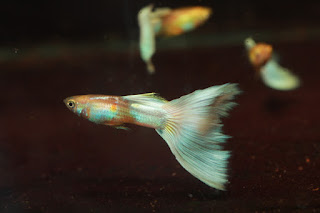 When I did an outcross to create an second line for my APW strain from above. A new phaenotype appeared. The white of the APW is very clear and bright, some red dots appeared at the body and the blue shining at the peduncle disappeared.I will improve this "strain" to have a fitting "line" for an outcross to my other APW "strain" , when it is necessary in future.

This is my (y-linkedPlatinum-Ni² Pastel)(x-linked APW) Strain . I comes from an experiment. I crossed an APW female of my other strain with a"kumara sunray" male from petshop to see, which genetical composition is "kumara sunray".  My tested male gives a lot of Platinum Halfblack APW. A few with nearly clean white finage. After a few generations they reached this grade of breeding status. I like them a lot.
After my crossing I saw that Bryan Chin created a similar project by using Platinum HB Reds from Petshop. Of course he is breeding for red in his project.

this male appeared in a glass testcross. This male lost his "grass pattern", the heteromorpha trait and the lost "grass" looks like MBAG trait. 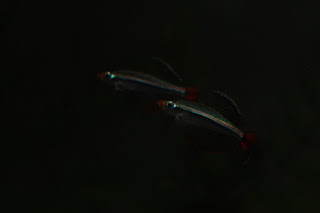 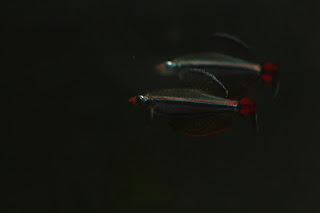 here are some fish I want to show you:

have a look to my Xiphophorus variatus "la Laguna"


before young males get a red caudal fin their basecolor gets from juvenile (and female) brown to slaty. so it is easy to distinguish the sex of the young fish before mature.
cheers tobi
Eingestellt von tobi Keine Kommentare:

Hi folks,
some pics out of my rack:

today a few shoots from Robert Galls output. He brought  his culled specimens to my flat for some pictures. 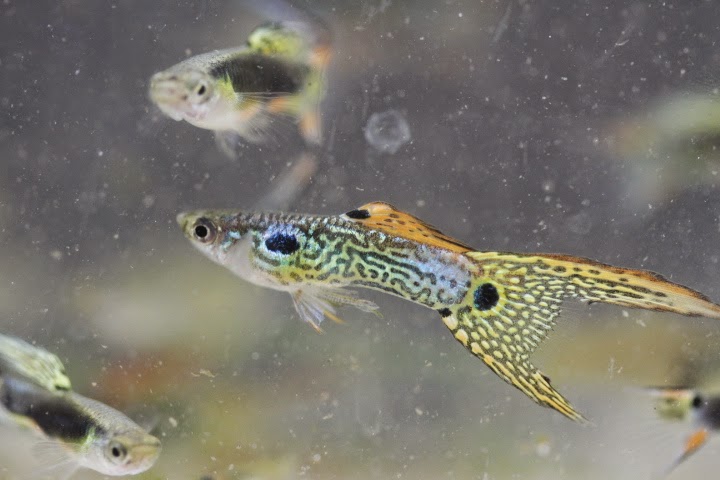 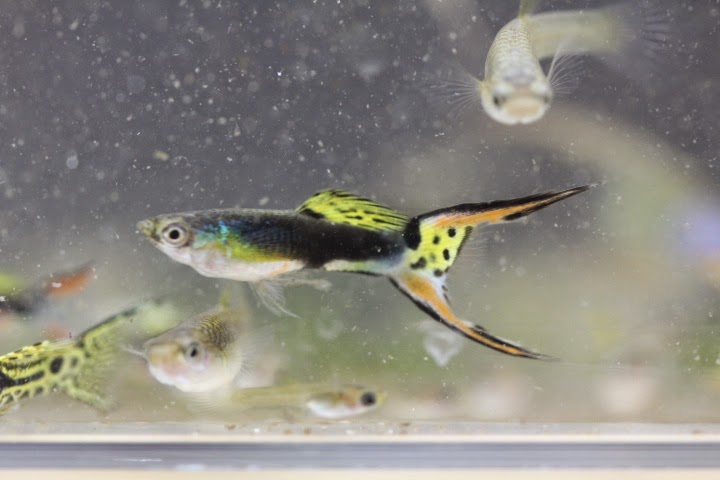 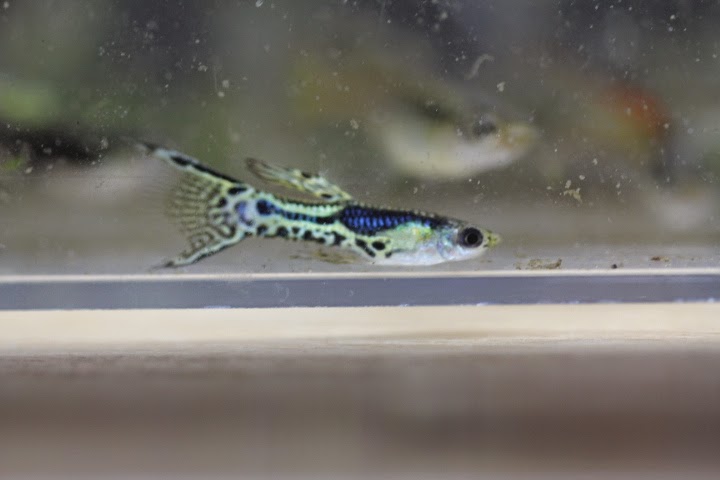 PS: Thanks to Alan Bias for our good conversations about guppys!